The Flying Boat of Jacob’s Point

Jacob’s Point – A Bit of History
At about the East Bay Bike Path marker for the Bristol/Warren line there is a path (marked by a WLCT sign) that leads to the Jacob’s Point beach. The path, which was reconditioned as part of the JP restoration, is definitely worth a walk. But the path also has an interesting history. In the early part of the 20th century the property that is currently the Jacob’s Point residential development was owned by Gerald Hanley, Sr.  He also owned the portion of the marsh containing the path and used it to access the hanger and railway at the its end which contained his Curtiss Wright (of Kitty Hawk fame) Flying Boat.

Mr. Hanley, who is credited with founding the RI Air National Guard, was in the vanguard of the flying movement and was inducted into the RI Aviation Hall of Fame.  For more information, go here Gerald T Hanley

Next time you walk the path imagine this remarkable vehicle taking off and “landing” in the Warren River. 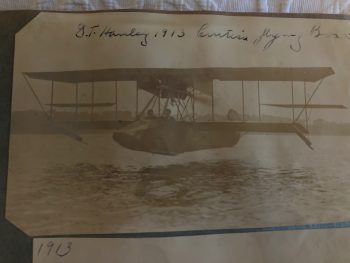 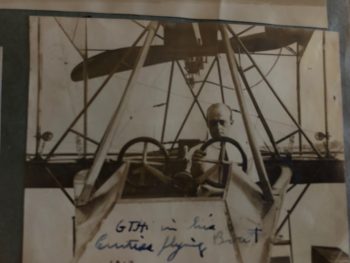 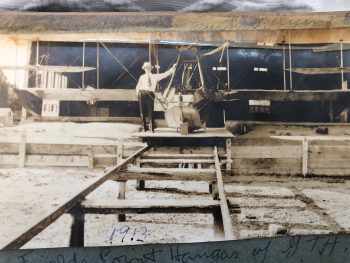